Ep. 126 – The Pregnant Pause vs. the Poignant Pause 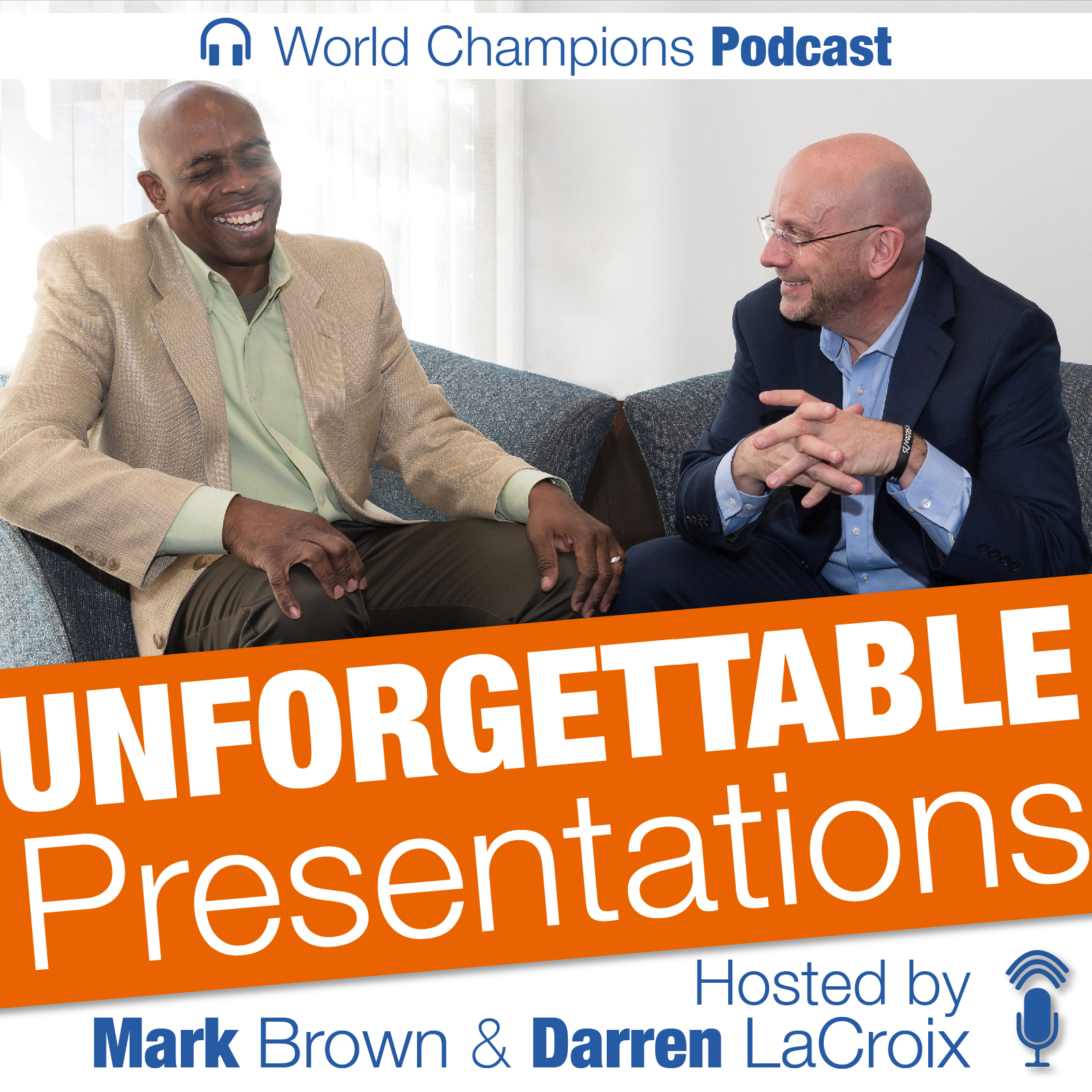 Ep. 126 – The Pregnant Pause vs. the Poignant Pause

The term ‘pregnant pause’ is widely used to describe a period of silence that keeps the audience in suspense, with a feeling of anticipation. In this episode, Mark and Darren introduce the ‘poignant pause’ and expound on the differences between the two. Understanding both, and using them well, will take you one step closer to becoming unforgettable.