As a child he dreamed of making people laugh;
but he was shy, quiet and not funny.

He felt invisible in high school.

He searched for a more reasonable dream.

His new dream was owning his own business.

He worked in a cubicle for over a decade.

One question took him back to his first dream.

With nothing to lose, he was all in.

Nine years later, he took the stage in front of 2,000 people.

He made them all laugh.

What was the life-changing question?

In 1992 Darren was listening to a cassette while driving when he heard Brian Tracy ask, “What would you dare to dream if you knew you wouldn’t fail?” He was shocked. Darren thought, “I’d make people laugh!” What? Friends and family told him he was crazy because he just wasn’t funny.

What’s the habit to which you need to commit?

With no talent and not a funny bone in his body he committed the one habit his mentors insisted on, “Never turn down stage time.” He didn’t. In fact, he drove 2.5 hours to Portland Maine to go on stage for 5 minutes for free. Then he drove back to make it to his day job the next morning. His license plate is his reminder of the power of the right habits. What’s his secret?

After a failed business in 1992, Darren LaCroix took the stage in a Boston comedy club and bombed miserably. It was horrible. The headliner that night told him to “keep his day job.” Friends told him that his dream of making people laugh for a living was crazy and stupid. He didn’t listen.

He may have been born without a funny bone in his body, but Darren possessed the desire to learn and the willingness to fail. These were the essentials for achieving his dream. This self-proclaimed student of comedy is living proof that anything can be learned.

Less than nine years later, in 2001, Darren LaCroix outspoke 25,000 contestants from 14 countries to become the World Champion of Public Speaking. He did it with a very funny speech. Some said it was one of the best speeches in the history of the contest.

Since that victory, Darren travels the world demystifying the process of creating a powerful presentation. His story has inspired audiences in 45 International cities including faraway places like Australia, Singapore, Saudi Arabia, China, Oman, Malaysia, and Taiwan with his inspirational journey from Chump to Champ. He is passionate about showing people that if you are a sponge and have the right mentors, anything is possible.

He is the co-host of the Unforgettable Presentations podcast and also the coauthor for two books, Laugh & Get Rich and the Speaker’s Edge. Through his live workshops and online programs, Darren works with presenters eager to learn what it takes to connect deeply with their audiences. As the founder of StageTimeUniversity.com he shows presenters how to be unforgettable. 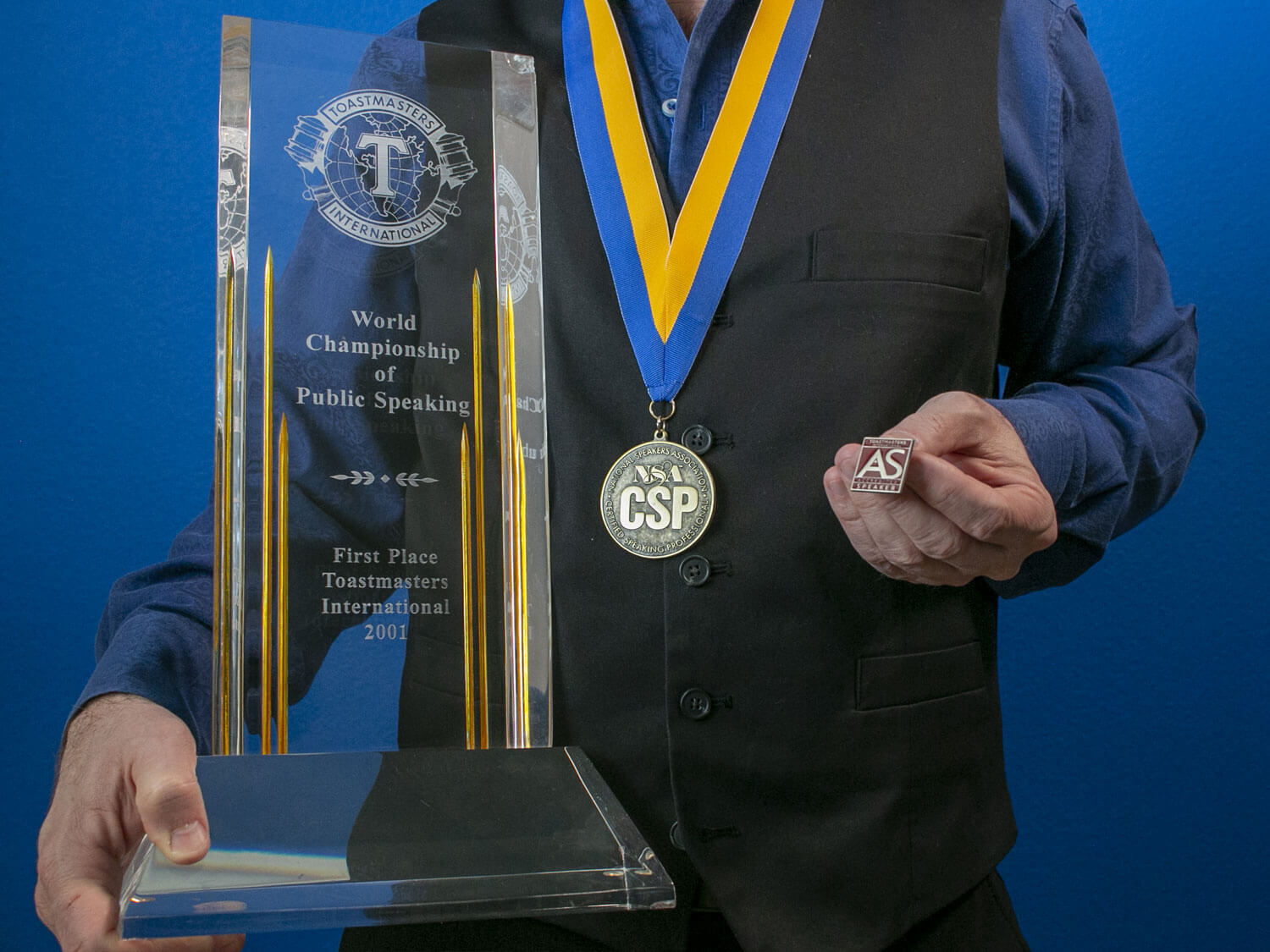 Literally the Only One in the World.

Darren is currently the only speaker in the world who is a CSP (Certified Speaking Professional), an AS (Accredited Speaker), and a World Champion of Public Speaking.

This is not why to hire or learn from Darren.

Darren stresses, “It’s not the awards; it’s the speaker I became earning them.”

Darren’s other passion is building a business through speaking. He helps entrepreneurs
get paid to speak. 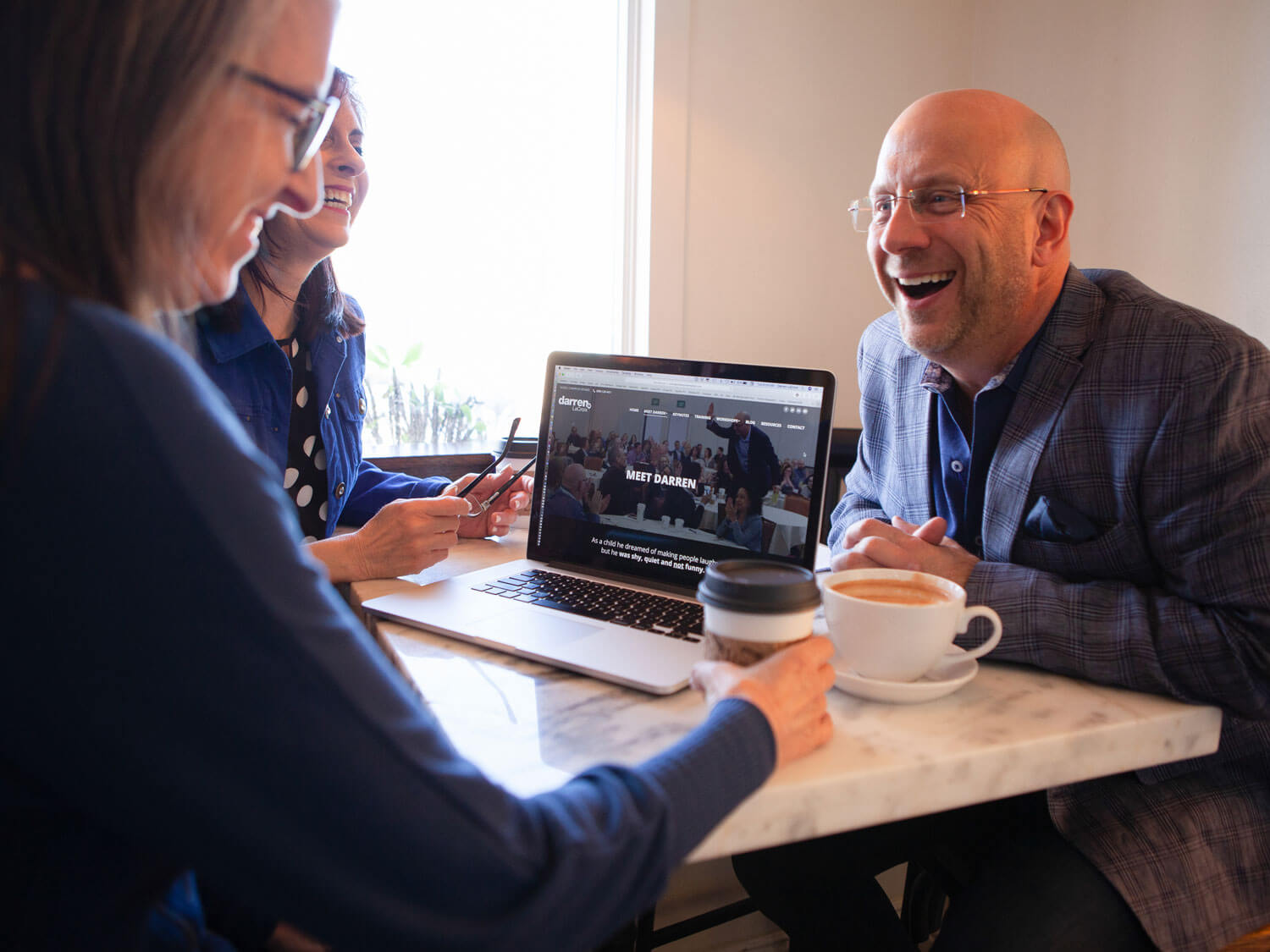 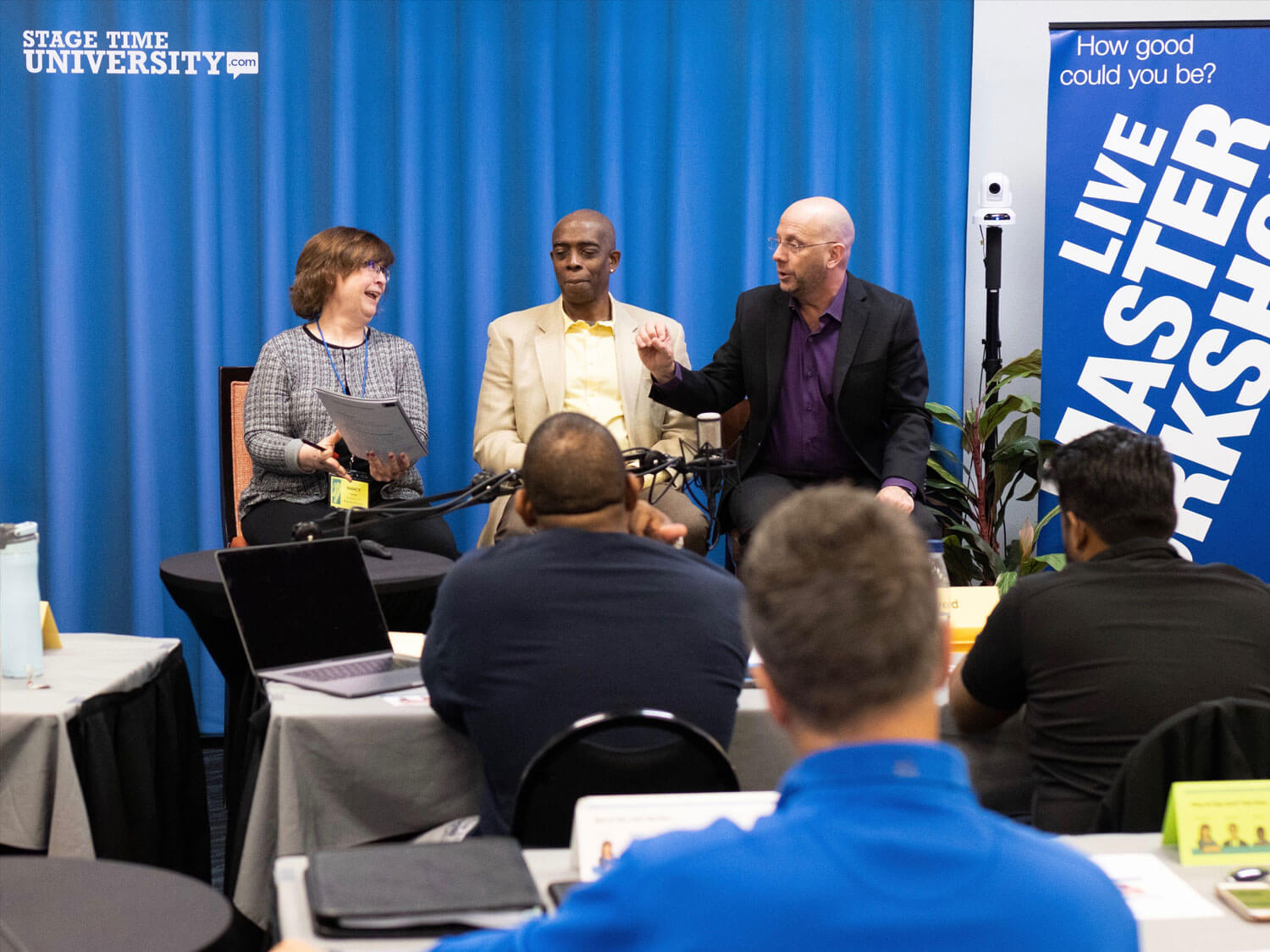 You are only as good as your training. A great coach finds and helps you discover the greatness already inside you.

Since 1998 Darren has been teaming up with his world-class faculty. His passion thrives on helping people get the breakthroughs they need.

Join Darren and his world-class coaches at his Master Workshops virtually or LIVE in Las Vegas.

Darren teams up with his best friend, coach and fellow World Champ, Mark Brown. They interview some of the best presenters in the world. Listen as they uncover the stories, secrets & strategies behind Unforgettable Presentations. 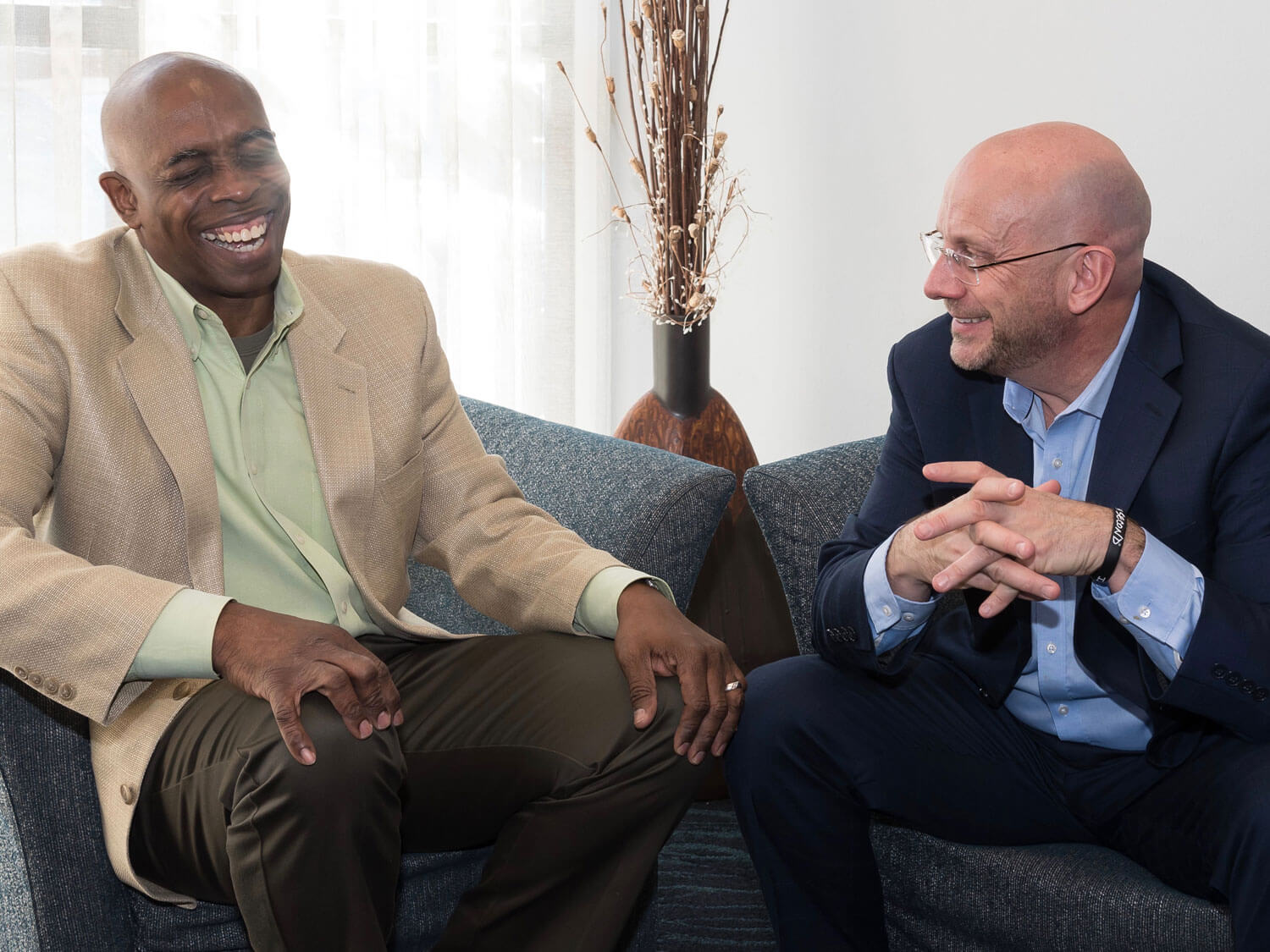 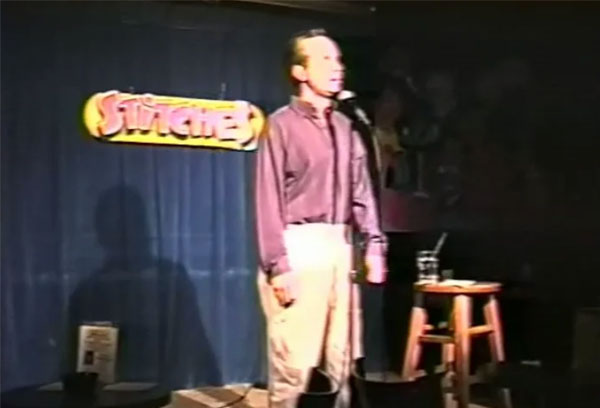 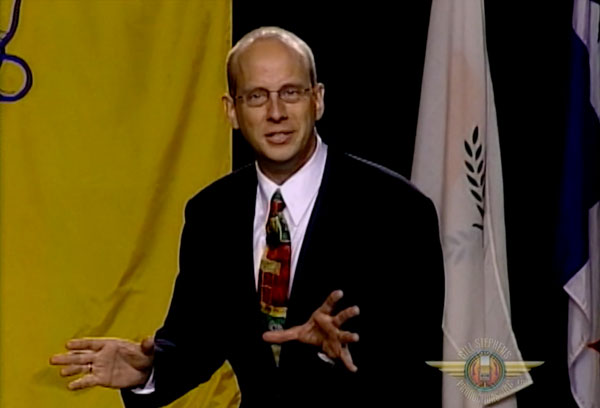 Book Darren
Articles About
Darren in the Media
Go to Top