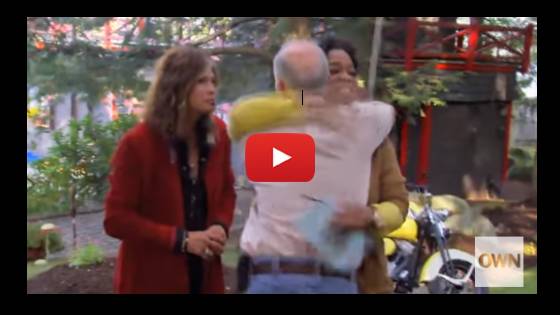 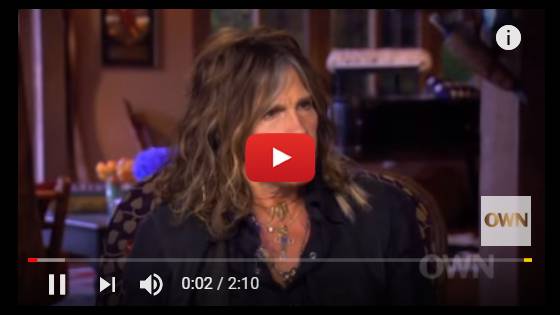 https://www.youtube.com/watch?v=A-W7I5jsnfk
This article was originally printed on 3/1/2012.

He is the co-host of the Unforgettable Presentations podcast and also the coauthor for two books, Laugh & Get Rich and the Speaker’s Edge. Through his live workshops and online programs, Darren works with presenters eager to learn what it takes to connect deeply with their audiences. As the founder of StageTimeUniversity.com he shows presenters how to be unforgettable. Inspiring. Authentic. Passionate. Practical Strategies Delivered in an Unforgettable Way.