I hate spam as much as you. I will never share your email address with any third party. Period!

They’ve helped me go from panic, to power, to World Champion Speaker.

I learned it the hard way so that you don’t have to. 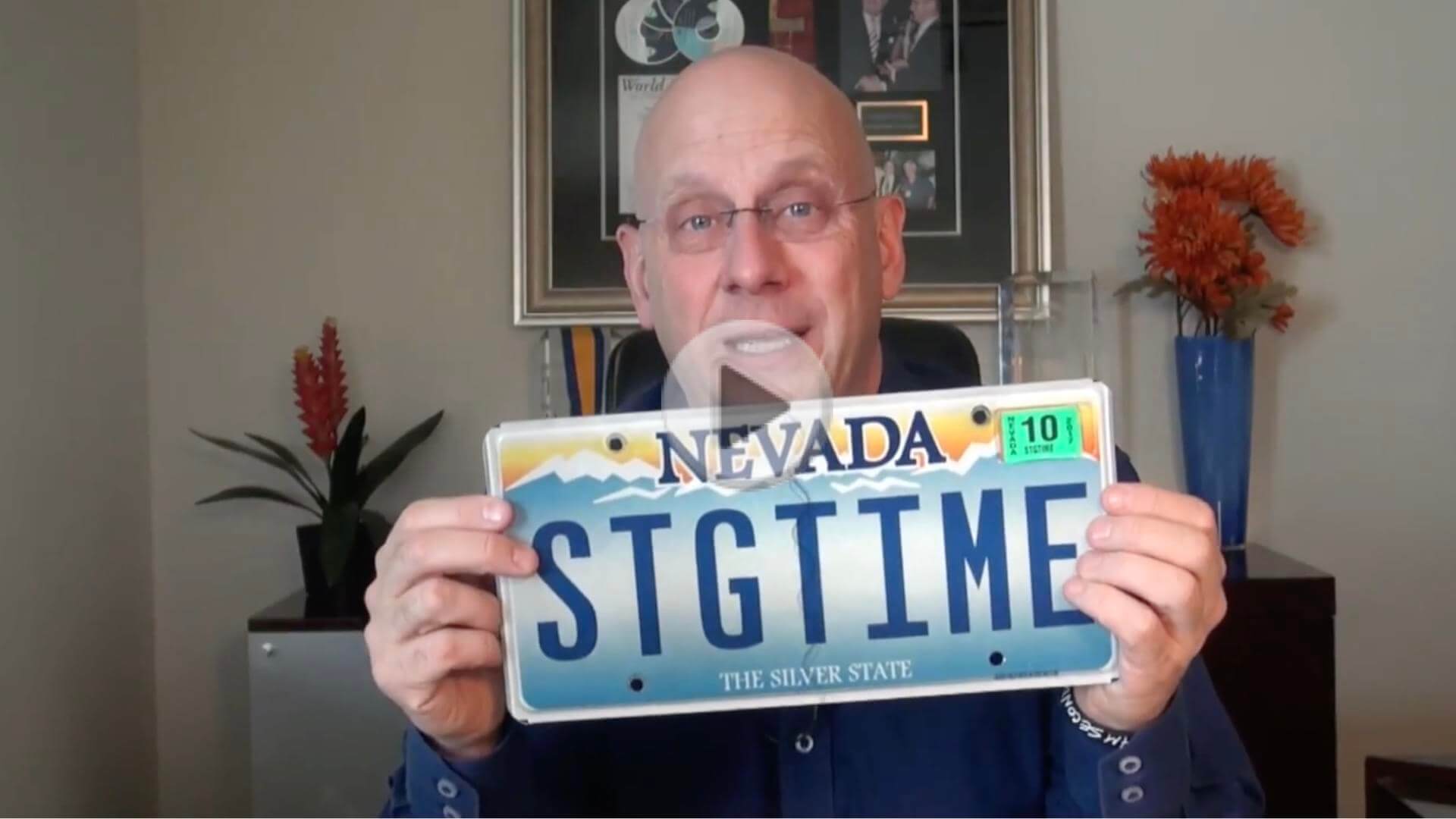 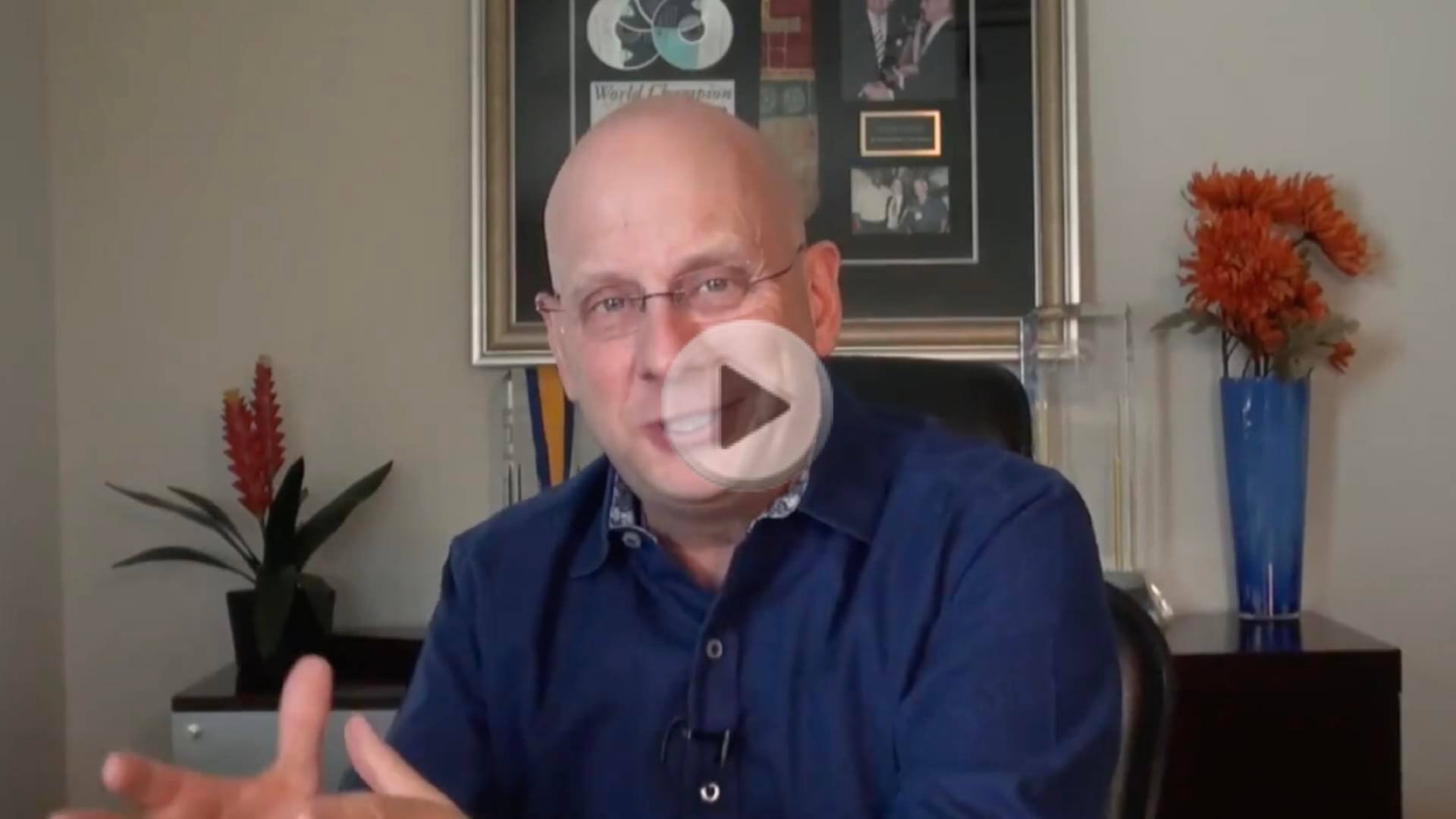 Who Is Darren LaCroix?

he possessed the desire to learn and the willingness to fail that were necessary to achieve his dream. The self-proclaimed “student of comedy” is living proof that humor is a skill that can be learned.

Fast forward nine years, in 2001, Darren LaCroix outspoke 25,000 contestants from 14 countries to be crowned the World Champion of Public Speaking. That was just a benchmark. Since that victory, Darren has traveled the world demystifying the process of creating a powerful speech. He has roused audiences in faraway places like Australia, Singapore, China, Malaysia, and Taiwan with his inspirational journey from first-rate chump to first-class champ, proving anything is possible if you are willing to work for it.

As a keynote speaker since 1994, he brings his incredible story to conferences around the world. He is consistently the top-rated speaker at these events. Darren changes the way people think about challenges, humor, and presentations forever. His clients include IBM, Fidelity Investments, and associations too numerous to list!