Be a Sponge: The Pipe Dream 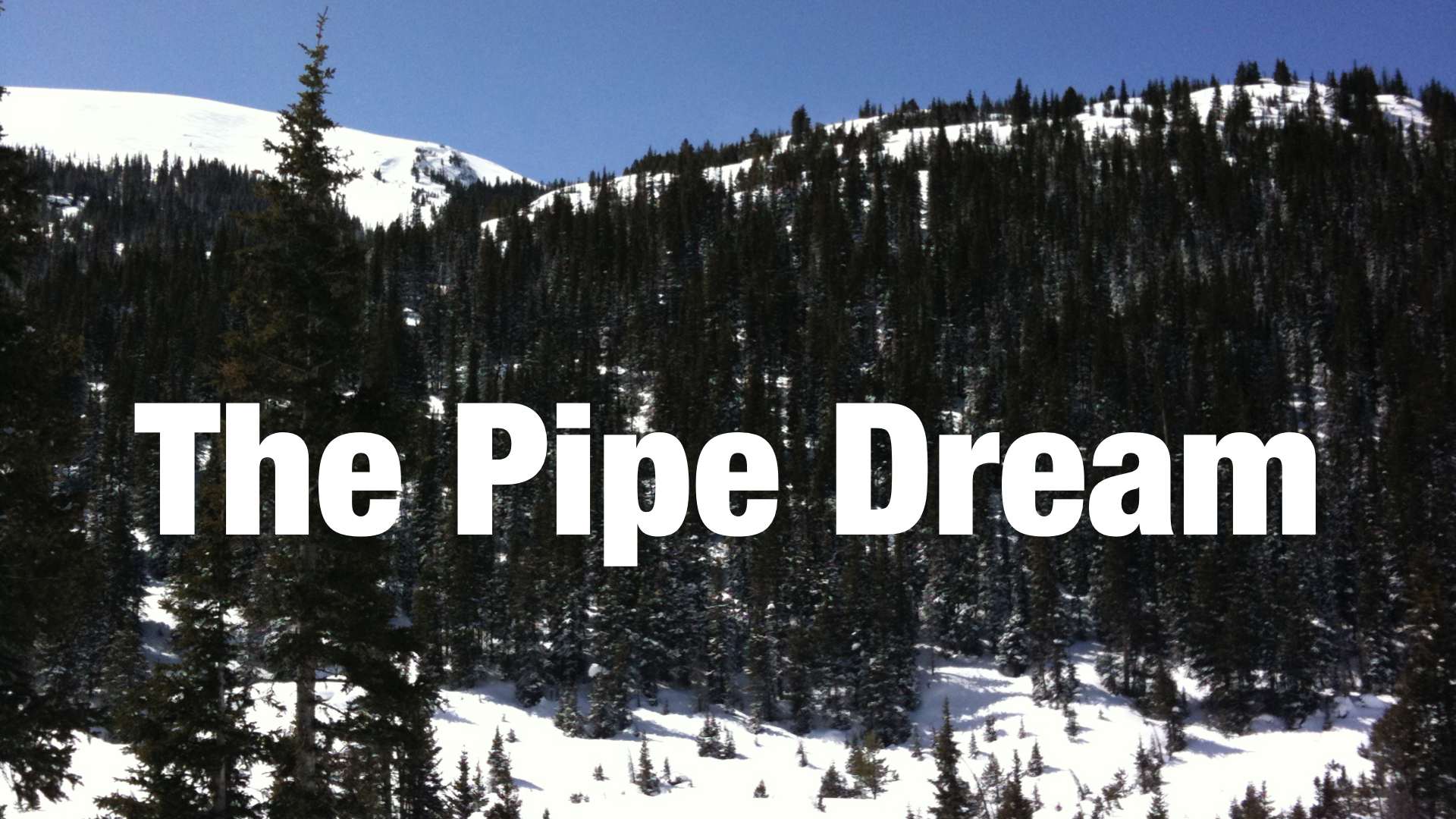 It was 1989, and I had graduated from business school. I don’t remember where the idea came from, but I had a secret dream. I wanted to be an actor. Yeah, I’ve always loved movies and put famous actors on a pedestal. Somehow, I thought they were extra special. I thought it would be the coolest work ever.

This company came to town and put on a free informational seminar about becoming an actor. I’m not sure where I saw it, but I think a friend introduced me to this magazine, Faces International. It was a directory where you could place an ad with your picture, and they get the enormous magazine in front of casting directors so they could discover you. Wow! What a cool concept. I could be an actor! Could I just pay money and be discovered? Sweet!

I remember sitting in the seminar, where they told us about the opportunity. One of the first things that the seminar leader told us was how hard it could be.  He said that we could go to countless auditions, and there was no guarantee. What?  Is he trying to talk us out of this?  He explained some other truths.  He then told us that we should just leave if we weren’t serious or up for rejection.  I can’t remember if anyone did.  If anyone did go, it was only a couple out of a hundred people.

He then admitted he was trying to talk us out of chasing the dream we have. He went on to say that if he could not talk us out of our dream with a little dose of reality, then we might just have a chance. Yes! I just passed the first test. How cool! I was now even more excited. I leaned in and became a sponge to everything they had to say. They also explained that we needed professional headshots and acting lessons. Of course, they had local professionals that they recommended. They also had a professional actor that would also train us. It was part of the package. The package was much more money than I could afford, but I had a credit card. I was so excited! I was so thankful people from Hollywood came close to my little town.

Months later, I was skiing with a group of friends and relatives. I remember standing at a trailhead. I had just told the group my plan to be discovered. The naysayer pointed to the trailhead sign, “There’s your trail, Pipe Dream!” and went on to explain just how ridiculous this idea was, how I had just been “taken” by a salesperson. He was being protective and was very direct.

He was right. I didn’t want to hear the truth.

As the underdog, we need to hear some truths, and It can hurt. I did have the right mindset. Becoming an actor is possible with training, a willingness to be rejected, countless auditions, and being in a city with enough work. There will always be competition. There is usually room for people who develop their talent and work harder than most. I was looking for a shortcut. When you are the Least Likely, we need to be willing to take the long road.

I did take a trip to Hollywood with my buddy, Don. We went to see the Tonight Show when Johnny Carson hosted. Don and I were caught on camera when Harry Loraine, a memory expert, memorized all of the names of audience members. I thought it was a sign of my destiny. We even looked at apartments and took home brochures. The bottom line was, I now had a college degree but no confidence. I couldn’t get myself to move to Hollywood. I sometimes wonder how my life would be different had I moved. I have a feeling, not good. I had so much to learn. I also had to work on my faith but had no idea at the time.

If I dig deep, I believe I grew up with my mom over protecting me. I believe she felt guilty about me being born with a club foot. It was not her fault, but I think she was doing what she thought best. She was fighting my fights for me. I think that gave me a bit of entitlement, and I just kind of expected things to happen for me without the work. I needed to grow up and take responsibility. Life will teach us the lessons we need eventually. It will, just hadn’t yet.

Later that year, I went down to Providence, RI, and a club with some college friends. When I came out, my car was gone! What? It was a cool car! It was a Celica GT and had the cool popup headlights and classy mag wheels.

When they found the car a few days later, it was completely stripped. They took the seats, the wheels, knobs, everything! Well, almost everything. They did leave my acting photos, which were strewn around the back. That should have been a message to me how worthless my pictures were. It was salt in my gaping wound. Ouch!