Be a Sponge: But, Did You Do This First…? 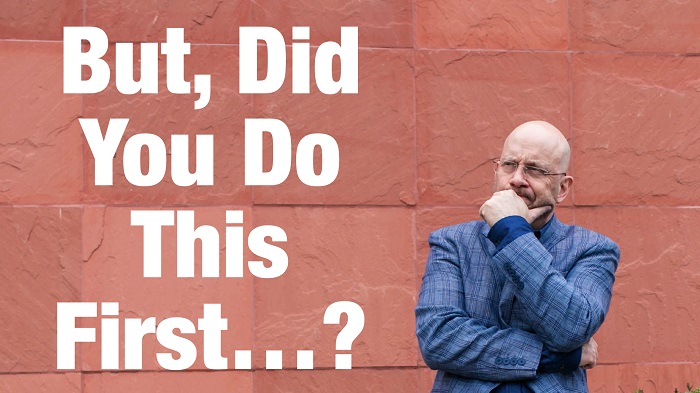 What is it you really want? How about in your career? What do you want more of? What do you want less of? Well, do you feel like you are on the path to getting it? Sometimes we forget that essential first step. Miss that one step, and you may never see those things in your life that you say you want. I hope you take inventory and consider that this brief article may illuminate the truth.

First, let me backup a bit. Before the summer of 2020, I traveled the world doing what I love and inspiring other presenters to connect more deeply with their audience. When I spoke for Toastmasters audiences, I could see that some people gave me too much credit because of my winning contest speech. They put me and my trophy on a pedestal that I did not deserve. They looked at it incorrectly. I could see many were jealous of my trophy. I understand. I was jealous of the men and women who had won before me, which started in 1938. But something is missing underneath the envy.

Let’s look at today. Since most presentations I’m doing are virtual, I get great compliments on my home studio look and sound. I sincerely appreciate them! I can also tell many presenters are jealous of my setup. They wish they had a set up like mine. I get that too. If I saw my own set up back in January, I would have home studio envy as well. 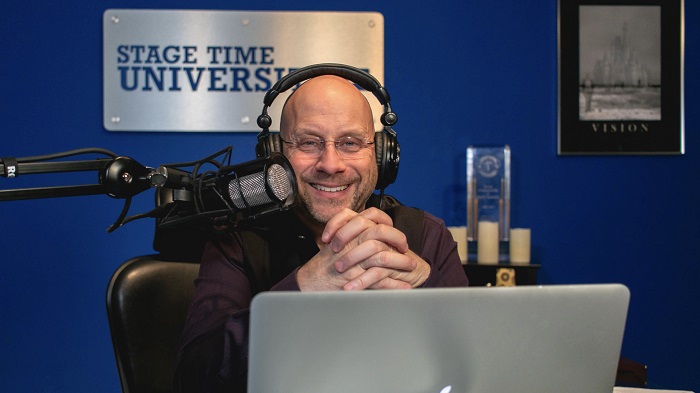 People are jealous of the result. Results don’t happen in a vacuum! They are produced by incredible amounts of testing and tweaking, which most aren’t willing to do, and people don’t see. If you genuinely want to have your jealousy in the right place, be jealous of someone’s struggle. Be jealous of their willingness to continually test, fail, learn, tweak, and do again. It’s crazy that people want the end-result without considering the effort that made it a reality. Maybe you are willing to do the work but still don’t think it will lead to the result. I love this quote by Daniel “Rudy” Reutigger, who said: 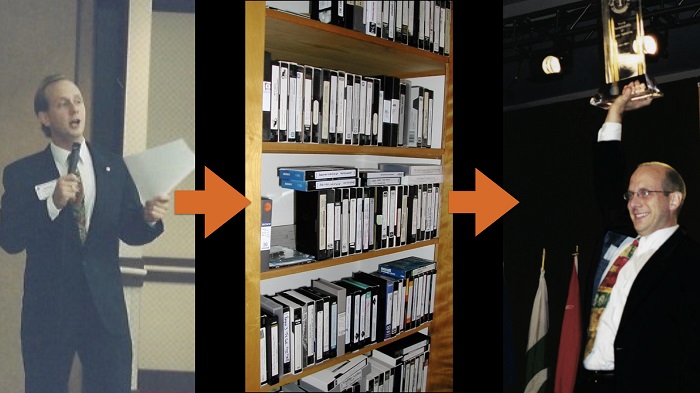 I also studied nine years of World Championship contest videos, ten contestants each year, that’s 90 World-Class videos. I watched the tape of the winners repeatedly to determine the difference between the person who came in first and the person who came in second. What was that little difference that made all the difference? I could tell you what I learned, but that would never go as deep into you as it did to me because of the effort I put in. It was not just watching the videos. It was the mindset I brought to watching them. I was a sponge, and I asked my coach lots of questions.

Though it took me many months of testing microphones, lights, and background colors, I was “all in.” I had countless Amazon orders delivered while testing one piece of equipment against another. I sent many of them back as well. I wanted to use a blue curtain behind me that I already owned, and it was my brand colors. I solicited feedback from qualified people who I knew would tell me the truth. I heard random comments that I took seriously about my old background. I learned I had distractions in my background, which I was unaware of. Are you aware of yours? I was enlightened that a pale-skin Caucasian guy does not look good on a beige backdrop. #Duh! 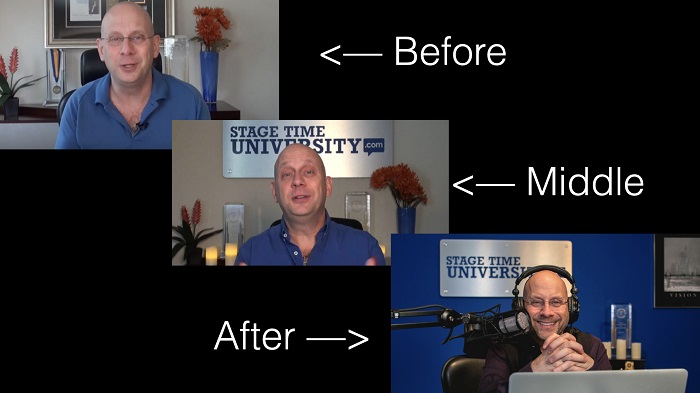 I asked my Stage Time Members and even Ford Saeks, my friend, and business growth guru. They hated the blue curtain…LOL. I didn’t want to paint my wall, but I learned I had to if I wanted that world-class result. I talked about it and filmed Facebook lives to show the struggle. I ended up getting big blue paint spots on my carpet that I had to research, ask around, and find out how to clean the carpet. I was “all in.”

Take a look at this one minute video

Step number one is making your goal a true priority. Is yours? Be honest with yourself, is it a dream, hobby, or a priority? If we asked your friends and colleagues, what would they say your priorities are? If they wouldn’t list your goal, it’s time for you to take step one: Make it a priority. Decide to be “all in.”

I knew I wanted a good home studio, but it was not until April of 2020 that it became my priority. I decided! That is when I went “all in!” Big goals are not convenient. If the transformation were convenient, everyone would do it. It would just be a task.

I knew then that virtual would soon become critical to my business survival. The rules had changed. What’s cool is I could narrow my focus and effort to a ten-foot section of the wall in one room of my house. It pains me when I see presenters passionate about their subject and yet are not “all in” to look like and sound like the expert in their hearts. How you look and sound matters to your message. Would you be on a large stage in front of thousands of people and choose to stand in the one spot on the stage that has a huge shadow? Would you tell the event planner, “I don’t need a good microphone” for two thousand people to hear you? I hope not. Yet, this is what many presenters are doing when they are not “all in” about their home studio.

Now, to be clear, this is not just about the home studio. It’s about whatever you truly wish to have in your life. Whether it is relationships, finances, or a big dream, be all in! Do your actions communicate priority? If you want to change your finances, it must be a priority to get you through the struggle to transform your habits and mindset. If this is a priority, you won’t mind some speed bumps and hiccups. You’ll expect them. You’ll get past them. If it is just a wish, speed bumps become mountains and stop you. Deputize someone to keep you accountable. Hey, I wanted to quit many times on my journey to become a world-class presenter because it felt like too much. Look at that as just a test to see if your goal is a hobby or priority.

“Don’t judge me for where I am at if you don’t know where I started.”

Don’t be jealous of other people’s achievements. Find out what they did to get them there. Their struggle is usually more worthy of envy.

What do you want? Step number one, make it a priority. Will you?